It’s been ten weeks since I wrote my last post, faith not fear {Mark’s Africa trip}. Little did I know then how life was about to change. Or did I? 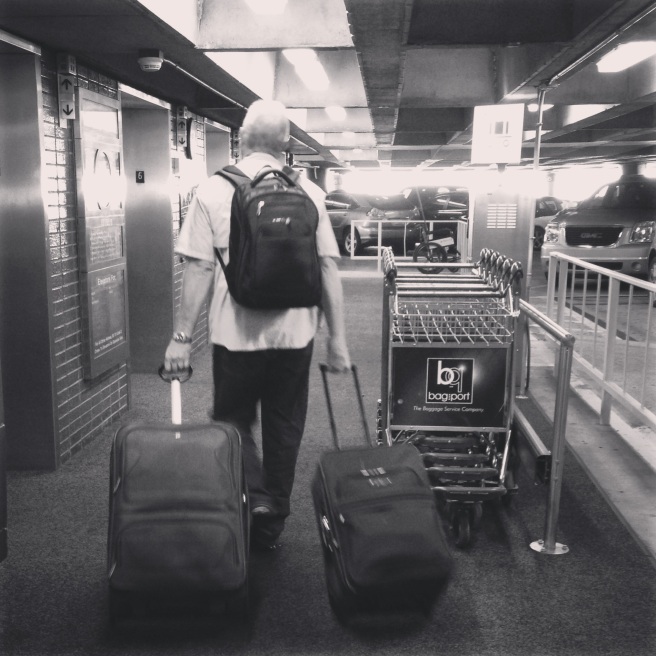 I remember being surprised by my emotions at the security gate. Even after we said good-bye and he walked out of sight, I could not leave the airport. I sat and leaned into my thoughts and feelings, not wanting to brush them aside like I usually do. I watched the human stories unfold in front of me. Finally I drove home, letting the tears fall. What is this? I learned long time ago how to say good-bye, to steel myself against the sadness of missing someone I love. Another call and a couple texts from My Love before he flew over the Atlantic, comforted me and I began to look forward to a road trip Mom and I would take to visit my oldest daughter and her family. 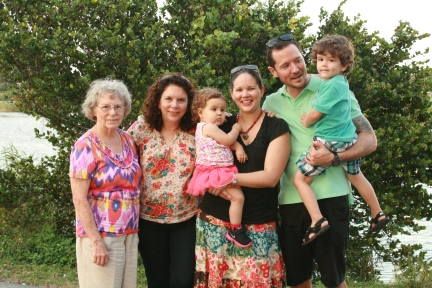 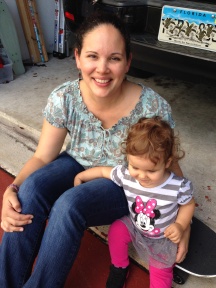 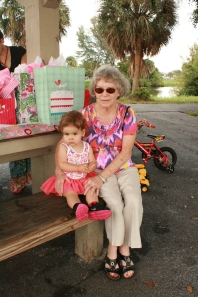 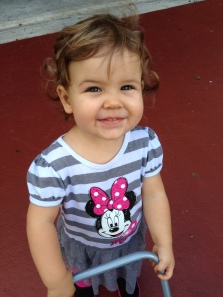 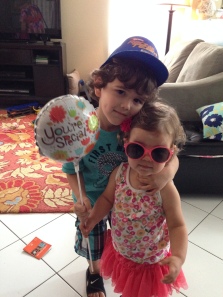 We did indeed have a wonderful time celebrating Sweet Pea’s 2nd birthday, watching her and her brother take swim lessons and just being together. Sunshine on my shoulder makes me happy.

I had told Mark not to stress about calling me. You know, no news is good news, right? But it was really great to hear his voice when he called me late in the evening the day after Mom and I returned from our road trip. He was feeling good, his energy level was up and he was enjoying his time working on the project and being with his family. 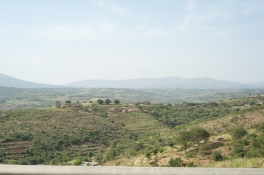 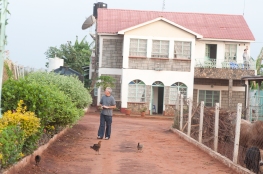 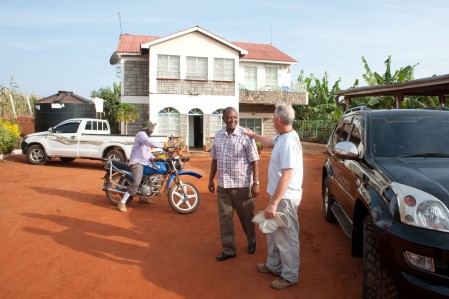 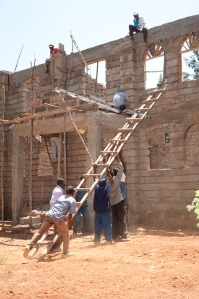 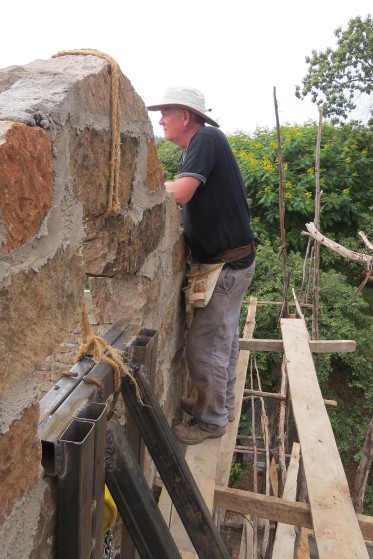 view from up high 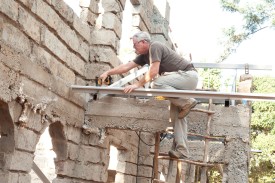 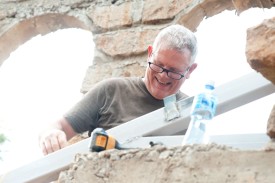 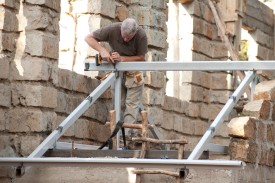 Early the next morning I was awakened from a deep sleep by my phone alarm. Or so I thought. I fumbled to hit some button, silencing it. I could not get back to sleep so decided to get up. Glanced at my phone and realized I had missed a call from Kenya… “254…” I tried to call the number back, but with no success. I then checked my emails, seeing one from my sister-in-law in Kenya… “not to worry you but wanted to let you know we just got a call and it looks like Mark has broken his arm… on the way to the hospital… a couple hours from where they are working…” My mind began racing! Mark is hurt… going to a hospital… IN AFRICA! A couple hours later, which seemed like eternity, I finally got a call and was able to talk with him. The remainder of the day was spent trying to understand what was happening, eight hours ahead and eight thousand miles east. Cell phone calls, with their delay, made it difficult to communicate as normal, but were a blessed lifeline at the same time.

My plans for the day had been oragnized weeks earlier, to spend it with a close friend. God knew I would need her more than ever. It was a beautiful Florida winter day, with warm sunshine and cool breezes . We sat by the sparkling bay. She let me think, She prayed with me. She was comfortable with my emotions. She listened to the phone calls from Africa, remembering details I could not. She helped me make decisions. She stayed with me until I was ok to be alone. I saw real friendship in action. 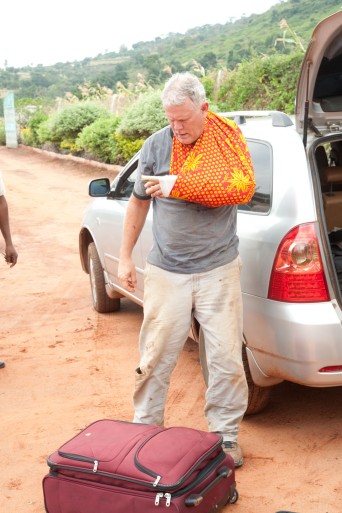 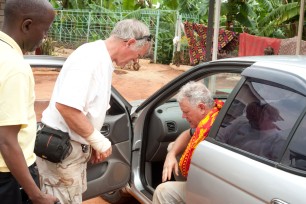 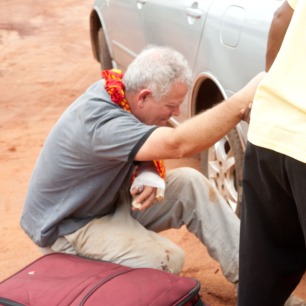 It was the last day of the mission project. They were installing the last heavy steel truss of the day. Something went wrong and Mark had to make a choice… be crushed between the falling truss and the wall or jump eight feet to the ground. What happened next is still a mystery and in some ways a miracle. He jumped, but ended up inverted, heading down head first. His left hand/wrist jammed into the crease of the rock wall and the concrete floor. He recalls thinking, “why such velocity?” Almost as if he had been thrown to the ground. His shoulder was pressed against the wall, preventing him from instinctively rolling. With his right shoulder against the wall and his left hand jammed in the crease of the wall, he wonders why he had no bumps, bruises or cuts to his head. God’s protection? The miracle? As he sat up in the mud puddle created by the previous night’s rain, he saw the bone in his arm come out and retract and knew that his wrist was badly broken as well.  His brother, father and others on the team helped him to a chair where they washed the wound with bottled water, first aid spray and then splinted it with two tree branches, wrapped it with gauze from the first aid kit, and crafted a sling out of one of the African women’s scarfs. Calls to his brother living in western Kenya, helped them know which hospital to go to.

My heartfelt thanks to Mark’s brother, Paul De Jong, who generously shared his amazing professional photographs from this trip to Africa with us. Be sure to check out his photography website. He is also writing a series of historical novels of adventure and romance set in South Africa in the 1960’s.

6 thoughts on “faith in the middle of fear”